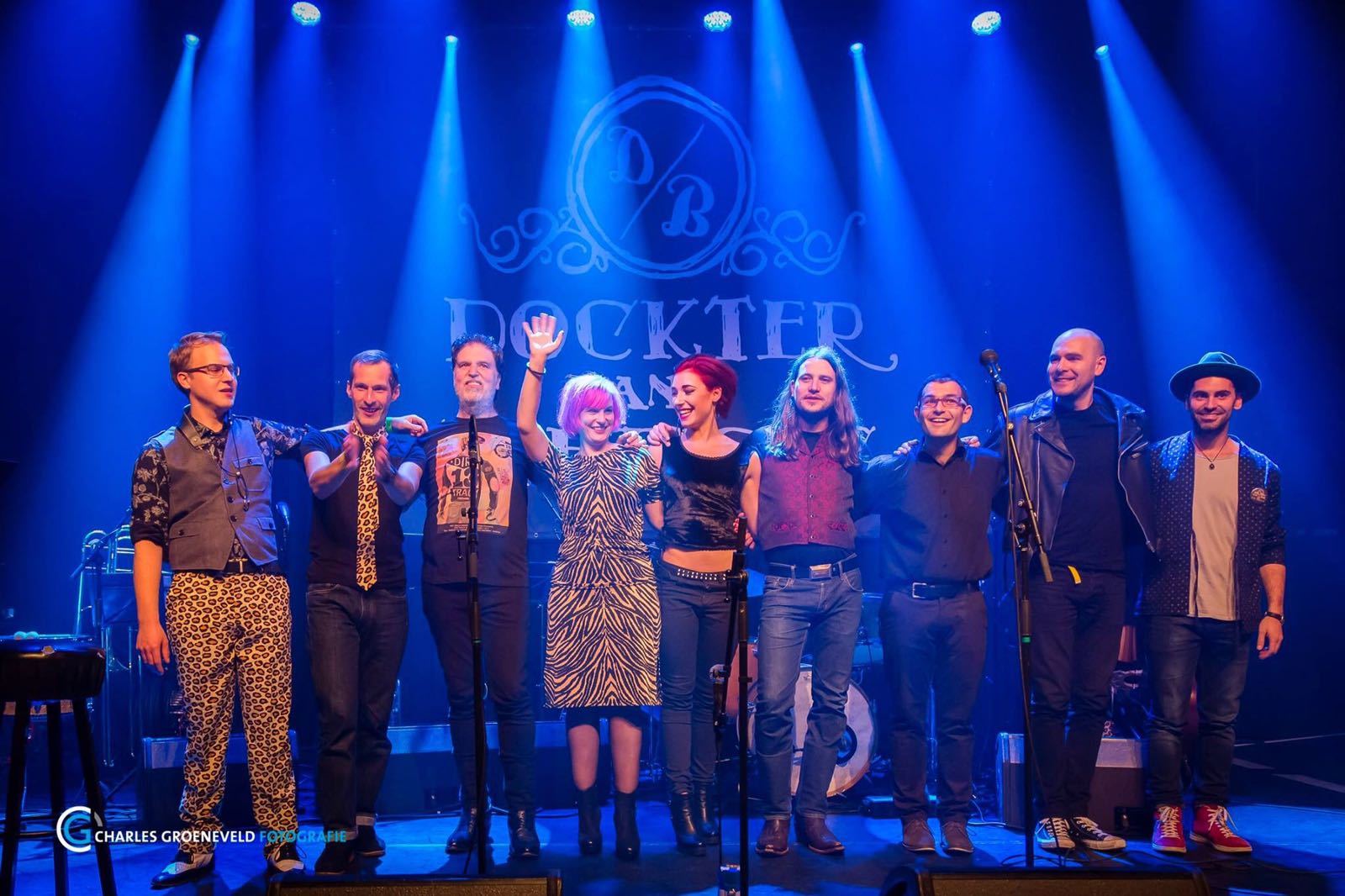 Wow, we had a great time performing at the Paard! It was a great crowd, the band played outstanding and the people were dancing and had as much fun as the band did! If you missed this event, you are in luck as we captured the entire concert on video as well as recorded it and can’t wait to get some of that to you. Lots of video and pictures coming soon. But be sure to catch the next event live, as it proved to be quite a party. Yes!!